Have you ever done what Mike did? 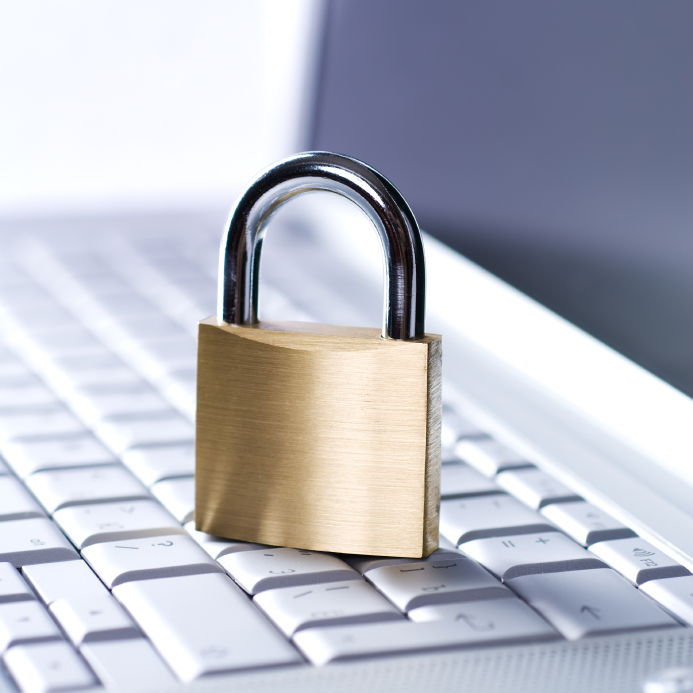 Today, advancements in technology are moving at an incredible rate. In many cases, it is great. Better technology often means better technological solutions. However, in some cases, we simply cannot keep up with the fast-paced, digital technology, especially when it was designed to be malicious. Such is the case with Mike, a 44-year-old successful business owner.

Mike has owned his own car parts business for over twenty years. When he started his business, computer-based technology was still on the rise and the internet was brand new. Mike was an entrepreneur that adopted the “work smart, not hard” mentality. While not tech-savvy, he still wanted to make running his business as easy as possible.

He invested in a computer and built a database of his inventory and linked with a point of sales system. He found his database to be a great resource for processing sales and evaluating inventory.

As his business grew, he built a database of frequent customers and clients. His customer database stored information such as a specific person’s purchase history and upcoming requests. The database he built would notify him if he added a car part into his inventory that a regular customer was requesting. Not only was this convenient, but, he saw a rise in sales by 8%!

Time wore on and every few years he would need to replace his computer. But, he would make sure to transfer all his data (and convenient databases) from the old computer to the new computer. Each time he replaced a computer, the technology had improved and he was able to do more.

He built a website and an email database. In just the first two months of being visible online, he saw a 5% increase in sales. He linked his inventory database with his website and began selling parts online as well as in store. Now that he could sell parts nationally and saw a 20% increase in sales almost overnight!

As Mike built his email database, he started sending out coupons and special offers to customers that had purchased from him before. Each time he did this, he saw a 5-7% burst in sales for the month. Mike was eager to see where technology was going to take him next.

It was a cool April morning, like many mornings in April, when he opened his shop for business. He got his coffee and clicked on the OPEN sign. Knowing he wouldn’t see the first customer until at least ten (as usual), he decided to check his phone messages from the answering service. Usually, there were only two or three people that had a question or needed help with the website, but today… There were fourteen!

Mike started to worry that maybe he accidentally sent out a coupon that offered a discount on something he didn’t have in stock. He had made that mistake before and hoped he hadn’t made it again. He flipped through the messages and noticed that each one was the same: nothing is in stock. Looking around the room, he knew that couldn’t be right. He had a store full of inventory.

He went over to his computer to check his inventory database and found several screens open with odd characters on them that made no sense. He closed each one before looking for his inventory database. He kept the program file on his desktop, so he was baffled to find that it wasn’t there. Neither was his customer database or email database.

Mike had lost all his data for his inventory, customers, and emails. As of that moment, he didn’t have a way to track his inventory, sell his inventory, or promote new inventory. He also did not know what products his regular customers were waiting on or even how to contact them!

Then he remembered that his nephew had him download an online computer backup program that automatically backs up all the data on your computer periodically. Frantically, he called his nephew, Jared, to help him restore his data. Jared rushed over.

Jared only needed to look at the computer for a couple of minutes before giving his uncle a solemn look.  The program had been downloaded and installed, but never turned on for a full back up. Mike was devastated.

In addition to losing and possibly compromising all his inventory and customer information, there had been other imperative files to running his business. His digital copies of his filed taxes were gone and his profit/loss sheets were gone. He now could not look at numbers and trends to see what types of promotions he should run to increase sales.

It was all gone.

Best of all, your data is backed up daily on a secure server with the most technologically advanced data encryption available. The CAP-IT Help Desk is available 24 hours a day, so you can feel confident that your data is backed up and protected. They can also help you with small tasks such as fixing your email or connecting your printer!

Visit Saunders Business Solutions now to learn what other digital services are available to help you ensure you don’t end up like Mike!