Who cares about this crap? – Nobody! 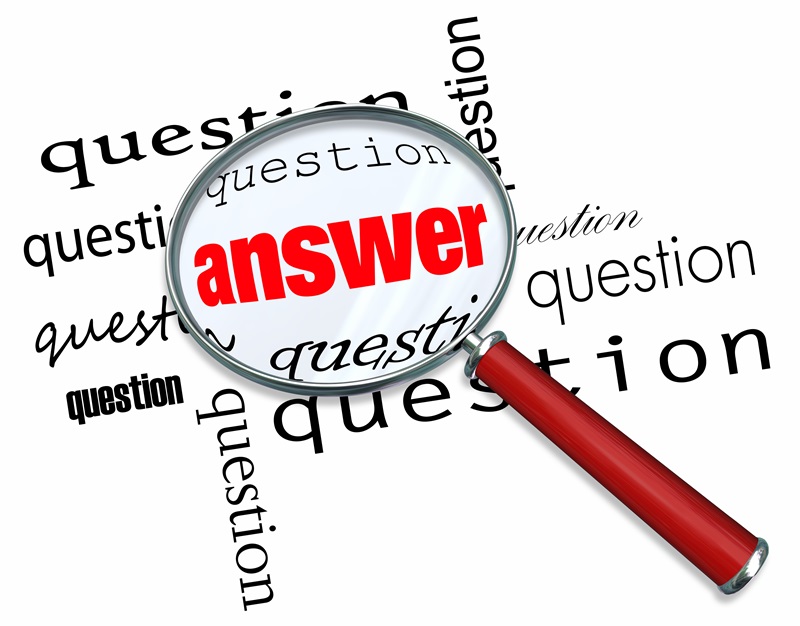 I had a meeting with a customer today, and the discussion came to Battery Back-ups. They do not have Battery Backups, and they said that they saw no reason to have them since they would not be able to work very long if they lost power. 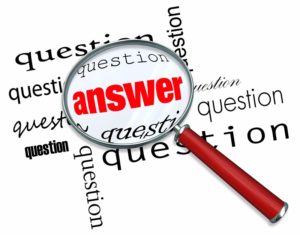 In response, I told them that there are a number of reasons to have battery backups for example it will protect their computers, protect their server from surges. They will have enough time to close out of the programs they are in, and their computers can shut down gracefully and not be damaged. None of this was a concern of theirs. So what does this have to do with computer security?

Many people have the same attitude toward computer security. They say I am not willing to make the efforts to control my environment, it is too much trouble, they will get in anyway. Or it has not happened to me.

So from a personal security standpoint and data security (business and personal information) standpoint, most people just don’t care. But ask them about their children and you will get a different answer. They will hover over their children not allowing them to make any mistakes or decisions for themselves. They will change the oil in their cars on time, they will eat breakfast lunch and dinner at the same times every day. They will spend $75 to go out to eat and never think twice but would not spend a dime or anytime on their computer security.

So what is the answer to the question – why will we not spend money on our computer or data security?

They think it is better to do nothing than to run the risk of making a mistake.

We remove that fear. We deal with this stuff every day and know the things to do and not do. We coach our customers and help them understand what is allowed and what is not allowed. Our customers call us about big things and the smallest things imaginable.

For less than $1 per day you can get rid of this fear. That is less than the cost of the iced tea at your $75 dinner.

It is time to remove this worry from your life. Call us now, and we will take the fear away.